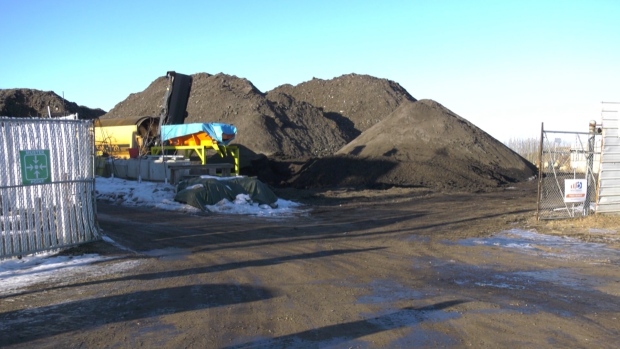 In a statement sent to CTV News Edmonton, the city said it’s had problems with Cleanit Greenit for “several years” and is now “seeking an order from the Court directing either closure of the facility, or imposition and completion of a court-ordered odour rectification plan.”

The city went on to say it has submitted 47 affidavits by affected citizens, an “expert report” on the source and cause of the odour and “evidence” on how the lead investigator pinpointed the problem.

Because of COVID-19 related delays, the city said it cannot confirm when the application will be heard.

The statement also said since the matter is before the courts, it will not provide further comment however it did say fixing odour issues in west Edmonton “remains a priority.”

CTV News Edmonton has reached out to Cleanit Greenit for comment.

In December, the company’s CEO said “we accept some responsibility for some of the odour” but claimed nearby business, sewers, wells and construction sites also emitted foul odours.