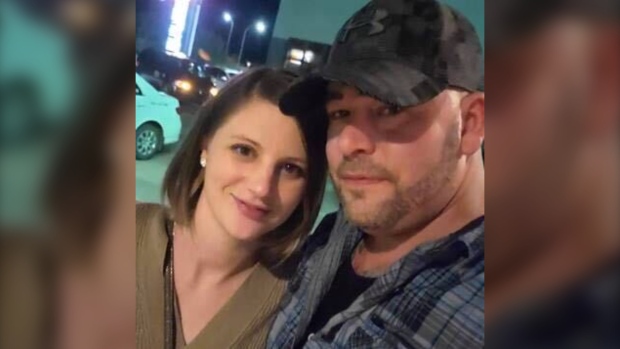 EDMONTON — A Fort McMurray couple has been charged with several sexual offences, including child exploitation, sexual assault and bestiality.

“ICE has strong reason to believe this may not be the only instance and we’re exploring the possibility of other young children that were left in the couple’s care as being victimized,” he said.

Police say, the arrests were made after forensic analysis was done on the couple’s electronic devices which were previously seized in October, when the couple was being investigated for child pornography offences.

Bennet has also been charged with making child pornography.

Police are asking anyone with information about this investigation to contact Wood Buffalo RCMP at 780-788-4040.