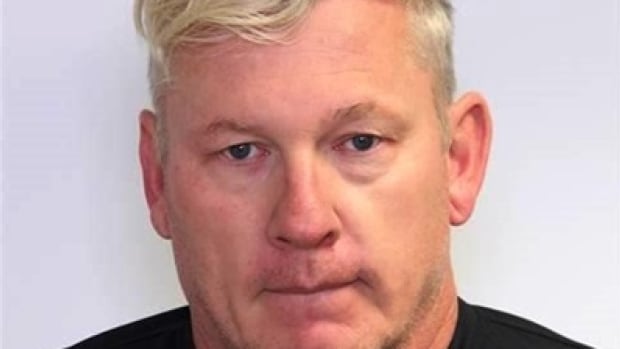 Alberta’s highest court has ordered a new trial on four charges for an Edmonton photographer who was convicted on nine child sex-related charges.

A jury convicted Christopher LaFrance in November 2019. In February 2021, Court of Queen’s Bench Justice Paul Belzil sentenced him to 11 years in prison.

LaFrance is a freelance professional photographer. His two victims were 15-year-old aspiring models.

LaFrance was found guilty of inappropriately touching one teen and taking photos of her in revealing poses during two photo shoots in 2016, and inviting sexual touching from a second 15-year-old girl in 2015.

At LaFrance’s trial, both girls said the photographer warned them not to tell their mothers about activities with him, the appeal court said.

“He denied touching either of the children in a sexual manner on any occasion and denied conversations of a sexual nature,” the decision said.

The appeal court judges noted that when he testified at trial, LaFrance said photographs showing nudity were simply taken by accident.

He said his intent was to create “beautiful artistic” images of the children, not to make child pornography.

The police exhibits that were defined as child pornography included 396 digital images out of 2,100 of one victim, and 29 images out of 712 of the other teen.

In his appeal, LaFrance said Belzil, the trial judge, should have included the defence of “artistic legitimate purpose” during his charge to the jury.

Belzil refused to put that defence to the jury.

“I have a duty not to put to the jury something where there is no air of reality and where this is a danger of confusing the jury,” Belzil said during the trial.

The appeal court said in making that decision, Belzil effectively pre-empted the jury’s role as triers of fact.

“The trial judge should have left that determination to the jury,” the appeal court decision states. “Mr. LaFrance at the least raised a real issue to be decided by the jury.”

As a result, the appeal court ordered a new trial on the four counts related to the making and possession of child pornography.

All other grounds of appeal were dismissed, including LaFrance’s complaint of “ineffective assistance of counsel” at trial.

In response to that complaint, defence lawyer Paul Welke filed an affidavit.

Welke described LaFrance as a difficult client who “exhibits the characteristics of a narcissist and to no small degree.”

Welke, who now works for Legal Aid Alberta, said he found LaFrance “exceptionally difficult to advise” and noted that much of his advice was “outright ignored.”

LaFrance testified in his own defence at trial, but Welke claimed in his affidavit that LaFrance was a poor witness who was often unable to answer the questions he posed, even though Welke had prepared his client for them.

LaFrance was represented by a different lawyer when he was sentenced. The same lawyer, Alexandra Seaman, represented him for the appeal.

After the jury convicted LaFrance, one of his victims told the court in her impact statement that because of what LaFrance did to her, she changed her career plans.

“My goal is no longer to model but … I want to provide sex education in schools,” she said. “This will not hold me back.

A spokesperson for Alberta Justice said Friday that LaFrance did surrender as ordered and is now in a federal penitentiary.

The sentence on the remaining counts is seven years, but he is appealing the sentence. That appeal is likely to be heard this fall, the spokesperson said.