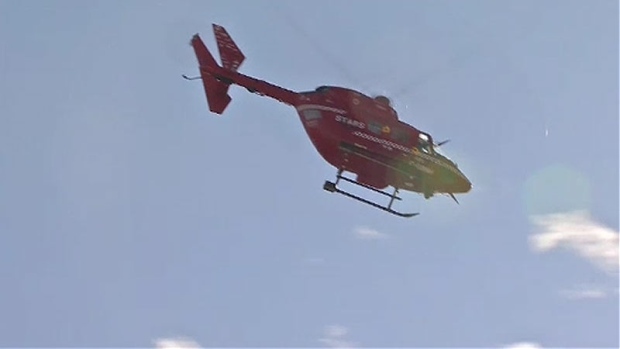 EDMONTON — Emergency crews are on the scene of a multi-vehicle crash on Highway 21 near Camrose.

The crash happened one kilometre north of Highway 13 west of Camrose.

STARS Air Ambulance was called to the scene.

As of 10 p.m., the north and southbound lanes were impassable to traffic.

Police are asking drivers to avoid the area for several hours.