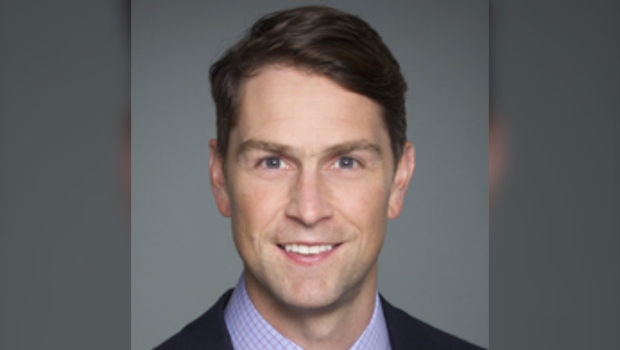 TORONTO — A Liberal MP who was caught naked on a House of Commons video conference feed in April has now urinated while on camera, which he says was “accidental.”

In a statement, William Amos, who represents the riding of Pontiac, Que., said he “urinated without realizing” he was on camera during virtual House of Commons proceedings on Wednesday.

“While accidental and not visible to the public, this was completely unacceptable, and I apologize unreservedly,” Amos wrote in the statement. “I will be stepping aside temporarily from my role as Parliamentary Secretary and from my committee duties so that I can seek assistance.”

On April 14, Amos returned to his office after a jog and began changing into work clothes and was unaware his camera was on, inadvertently revealing himself to his parliamentary colleagues.

Bloc Quebecois MP Sebastien Lemire took a screenshot of the incident, which then made its way to the media. Lemire has since apologized.