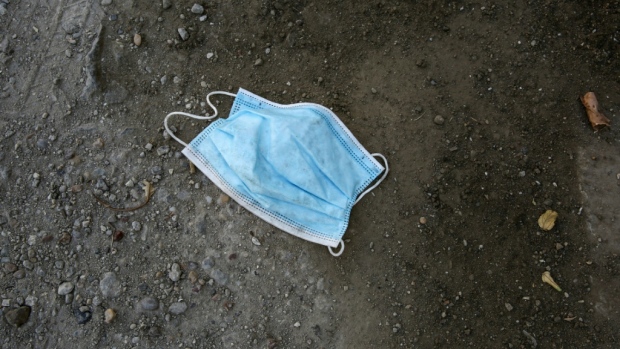 EDMONTON — To extend Edmonton’s mandatory mask bylaw or not is back before councillors on Friday.

A motion to deactivate the public health measure on Canada Day, in lockstep with the province’s full reopening, was defeated by one vote on Tuesday.

That day, council decided to hold a special debate and a third reading on the vote.

The first two readings passed by a vote of 7-6, with only Coun. Aaron Paquette voting “no” to approve the third reading.

Councillors were weighing the potential effects of dropping the rule on local business, the possibility of a fourth wave in the fall, and Alberta’s COVID-19 track record.

Earlier in the week, St. Albert voted unanimously to lift local rules on Canada Day with the province.

Calgary decided to delay making a decision on its mask bylaw until July 5 to allow more time for residents to get a second dose.