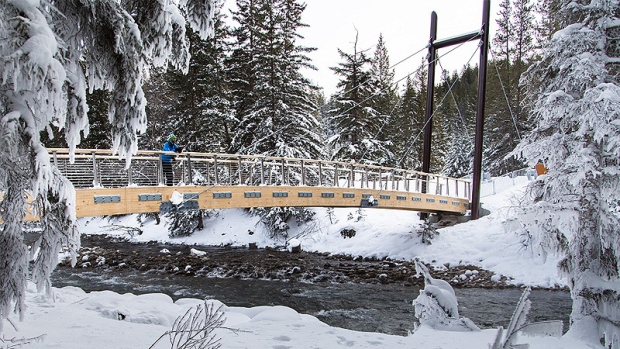 EDMONTON — A 70-year-old Edmonton man was killed Wednesday after falling during an ice climb in Jasper National Park’s Maligne Canyon.

In a news release, RCMP said police and EMS responded to the canyon’s fifth bridge just after 1:30 p.m.

Bystanders made efforts to resuscitate the man but he was pronounced dead on scene.

A helicopter was contracted to remove his body from the area.

RCMP thanked the public for help in dealing with the situation and said the man’s family has asked for privacy “during this difficult time.”