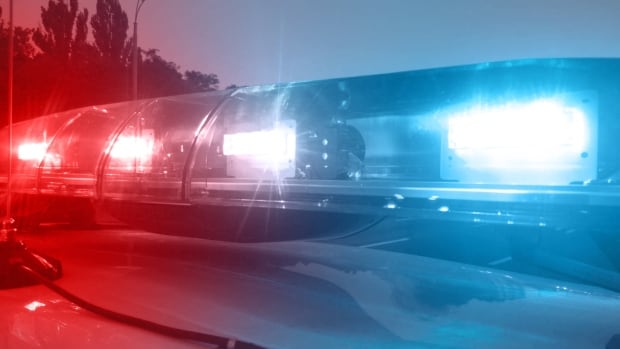 A section of downtown Edmonton is blocked to traffic Sunday morning after a man was hit by a car and died, police say.

The Edmonton Police Service responded to a report of a pedestrian-vehicle collision downtown, near 101 Avenue and 109 Street, shortly after 1 a.m. Sunday.

Investigators were told a car was travelling north on 109 Street when it hit a man, 25, crossing the street. The man, who allegedly was not on a marked crosswalk, was crossing from the west side of 109 Street to the east side, police say.

Paramedics were called to the scene and transported the man to hospital, but he succumbed to his injuries, police say.

The car driver, a 23-year-old man, did not report any injuries, they added.

The investigation is ongoing, but alcohol and speed are not considered factors in the collision, police say.

The northbound and southbound lanes of 109 Street, from Jasper Avenue to 102 Avenue, remains closed at this time.