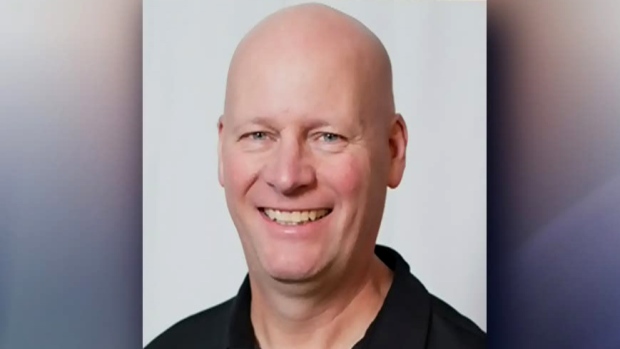 EDMONTON — Final arguments have wrapped up in a Leduc courtroom for a male teacher who touched the buttocks of a female colleague in a school copier room in 2017.

Aaron Heinemann was charged with sexual assault two years later, in relation to that incident. A two-day trial that included testimony from an eyewitness took place last month with a publication ban in place.

READ MORE: Teacher on trial for sexual assault admits to butt ‘tap,’ denies it was sexual in nature

The Crown and Defence submitted approximately 40 similar prior cases to give the judge guidance in coming to a conclusion as to whether or not a sexual assault occurred. A written decision is to be handed down June 30, 2021, at the Leduc court house.