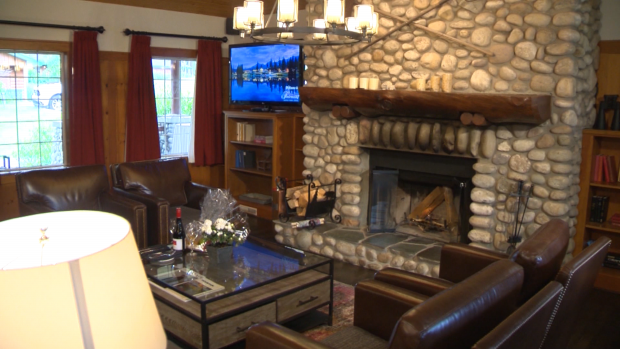 EDMONTON — A famous hotel in Alberta’s Rocky Mountains has reopened reservations after they were mysteriously closed last month because of a private block booking.

In an email obtained by The Canadian Press, the Fairmont Jasper Park Lodge tells customers who initially had their reservations cancelled that the decision to accept the block booking “was not taken lightly.”

“The ongoing pandemic has been particularly hard on the travel and tourism industry, with a tremendous amount of layoffs and significantly reduced hours for many of our hardworking colleagues throughout 2020, and 2021 thus far,” said the email sent Thursday.

The Fairmont Jasper Park Lodge was not immediately available for comment.

All 446 rooms at the hotel were recently unavailable to book between Feb. 23 and April 29, sparking speculation online that the hotel could soon be a filming site.

The hotel would not confirm last month that there were plans to film at the site for privacy reasons.

Some news outlets reported that “The Bachelorette” reality TV show would be filming in Canada this year.