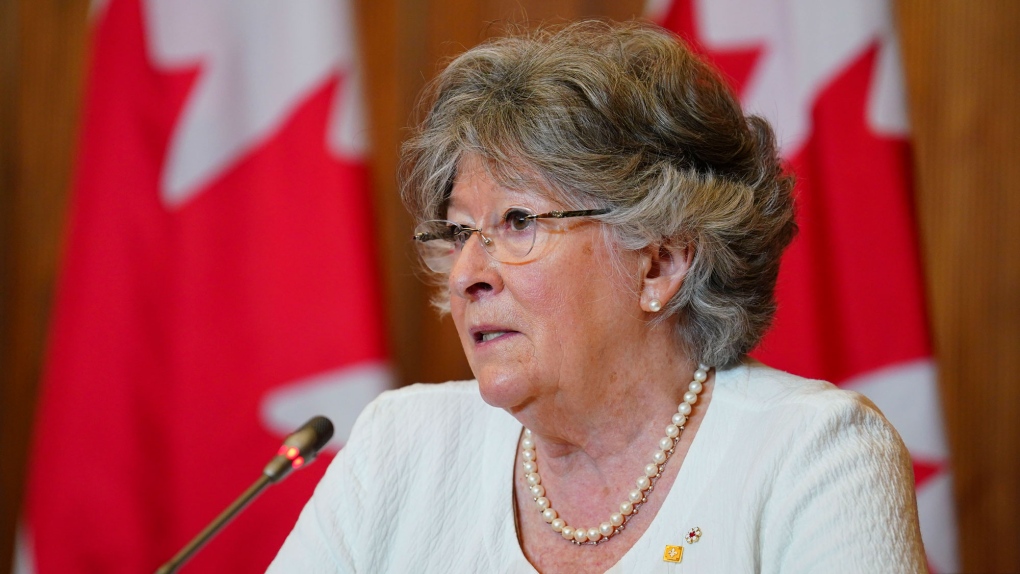 In her highly-anticipated review of the cultural crisis within the military and recommendations for a path forward, Arbour says tackling this issue requires a major rejig of existing structures, and minimizing the monopoly the CAF has over its members by tapping into the services of external institutions as it relates to prosecuting members for sexual offences.

“The CAF has been unwilling or unable to embrace the intent and vision that came from external sources, choosing the letter over the spirit, often the appearance of implementation over its substance, thereby entrenching their ways of operating. I believe this is a consequence of the insularity within which the CAF has traditionally operated, and its determination to perpetuate its old ways of doing business,” she says.

Arbour lists 48 recommendations for consideration by the federal government, ranging from terminology changes, to recruitment targets, and improved reporting schemes.

The former Supreme Court judge said civilian police and courts should handle all cases of assault and that all complaints related to sexual harassment or discrimination on the basis of sex should be directed to the Canadian Human Rights Commission.