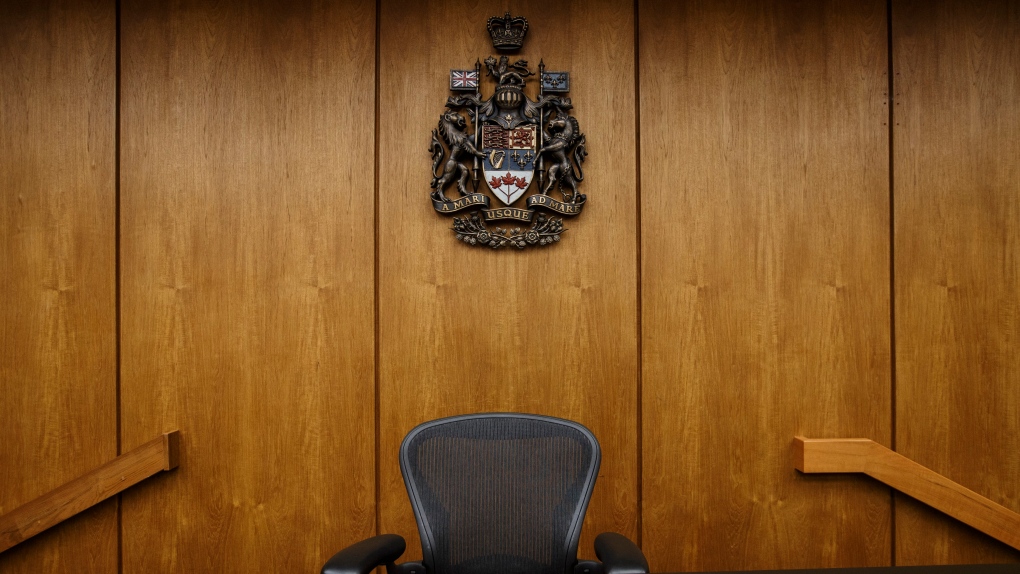 A landmark Supreme Court of Canada ruling changing parole provisions for offenders convicted of multiple first-degree murders has disappointed an Alberta family seeking closure after the deaths of a Hinton mother and toddler.

Robert Keith Major, a convicted sex offender, has pleaded guilty to two counts of first-degree murder in the 2021 killings of 24-year-old Mchale Busch and her 16-month-son, Noah McConnell.

While Major won’t be sentenced for another few months, the family of his victims is already worried any sentence will not be as stiff as they had initially hoped.

On Friday, Canada’s top court ruled that Alexandre Bissonnette, who murdered six people and seriously injured five others at a Quebec City mosque in 2017, could be eligible for parole in his early 50s after serving 25 years, instead of having no chance of parole for 40 years.

The unanimous ruling determined that imposing consecutive periods of parole ineligibility in cases of multiple first-degree murders is unconstitutional, striking down a 2011 Criminal Code provision passed by Stephen Harper’s government.

The provision allowed judges to impose consecutive periods of parole ineligibility for mass murderers instead of allowing periods to be served concurrently.

In the written decision, the court said the judgement was not about “devaluing” the life of victims but rather about the “limits on the state’s power to punish offenders.”

For Verna Sand, a close family member speaking on behalf of Busch and her son, that ruling was incredibly disappointing.

“We are all just shocked that in Canada a country where we should be free and safe that these kinds of rulings happen that are for the rights and the freedom of convicted murderers instead of our justice system and our governments working hard to protect the innocent Canadian citizens,” Sand said.

“Mchale was doing laundry at two o’clock in the afternoon,” Sand added. “You should not have to be worried that you are going to have the fight of your life and lose your life.”

Ari Goldkin, a criminal defence lawyer and legal analyst, told CTV News Edmonton that the judge in Major’s case is delaying the ruling to see the full implications of the Supreme Court’s recent decision.

“(That) decision is also retroactive, so there are a number of mass murderers who received consecutive 50, 75 year periods of parole ineligibility,” Goldkin said, “that is all going to be undone now.

“All of those people are going to be able to apply for parole,” Goldkin added. “The families will be dragged in 15, 20, 25 years to their parole hearings.”

While Goldkin believes a parole board would never grant Major parole, the new ruling means he could still apply for it in 25 years.

“The parole board are going to know when a (Paul) Bernardo, a Major, a (Alek) Minassian, a Bissonnette applies,” Goldkin said. “They’re not going to forget what he did before.

“Now that may make some sense legally, but that’s going to be very cold comfort to the victims, to the loved ones who all know that in 25 years, they’re going to be dragged into these parole hearings that nobody should ever be dragged into.”

Sand said that the prospect of needing to attend a parole board hearing to go over the impact Major’s actions had on her family is concerning.

“It will be traumatizing,” she said. “I would imagine that at that time, it just takes you, and it drags you down again.”

Sand says this new ruling has galvanized her and other family members’ efforts to advocate for Noah’s law, proposed changes to the Criminal Code that would create mandatory minimum sentences for offenders with multiple sexual assault convictions and increased public access to sex offender databases.