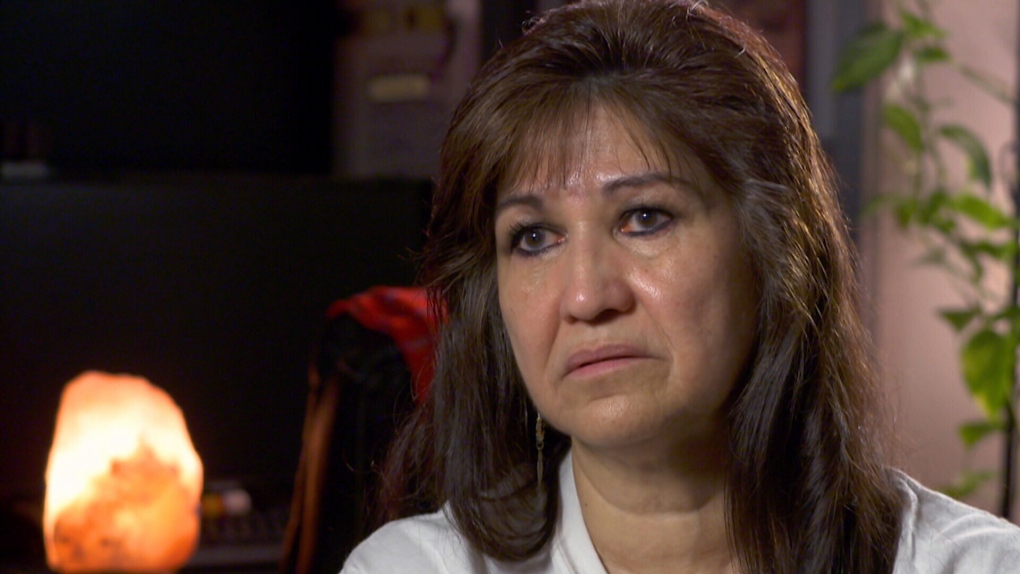 A new book explores how intergenerational trauma is passed on in families from the perspective of an Indigenous author trying to heal.

“If there were no residential schools, my mom could have hugged me and told me she loved me.”

That’s a line from Darlene Isaac’s poem, ‘One Wish,’ which tells a story of healing and forgiveness from the abuse that she suffered from her mother, who was sent to a residential school as a child. The poem is a part of her new book, ‘Dear Journal, It’s Me, Little Darlenie.’

“I believe that the Creator puts us all here for a reason. and my reason for going through years of physical abuse was so that I could write my story and share it to help others. And it’s the final healing tool that I need for myself,” Isaac told CTV News.

Until she left home, Isaac said she suffered horrific abuse at the hands of her own mother, Celina. In one incident that took place when she was just five years old, she said mother grabbed her by her hair and shoved a diaper in her mouth. In another incident, she said her mother also once stabbed her with a fork after she forgot to boil water to make spaghetti.

“I never told anybody about any of the abuse,” Isaac said. “It was an embarrassment. I was ashamed. I was so ashamed of where I lived.”

But as a child, Isaac’s mother had been sent to Lejac Residential School in Fort Saint James, B.C. Isaac didn’t know that about her mother until 20 years after she had died from alcohol use. Until then, Isaac was never taught the history of residential schools and the widespread stories of emotional, physical and sexual abuse at these institutions.

“I hated her for the first 20 years that she was gone. I hated her. I couldn’t talk about or swear it about her,” she said. “Once I got involved in my culture, I started learning about all of this stuff and this thing called residential school.”

She believes the abuse that her mother endured at the residential school was the reason why she, in turn, abused her own daughter. She spoke to an Elder online who had met her mother while attending Lejac Residential School.

“The lady said, ‘I remember your mom.’ And she said, ‘What was done to her should not be done to any child.’ That’s when I realized it wasn’t her fault,” Isaac said, fighting back tears.

Isaac’s pen became her medicine, detailing her experiences in a journal that would become the basis of her new book.

Part of her healing journey was also through her volunteering work. She won a Global Citizen award from her work and was awarded a trip to Kenya to help build schools. That’s where she met James Tajeu, a Maasai tribal warrior. Without his support, she said, she wouldn’t have completed her book.

“I just encouraged her and told her not to give up. She needs to help many people,” Tajeu told CTV News.

Years after she passed, Isaac said she’s learned to forgive her mother and hopes her writing can help others going through similar healing journeys.

“If I could have it all over again and she didn’t go to residential school, she would have been a great mom,” she said.