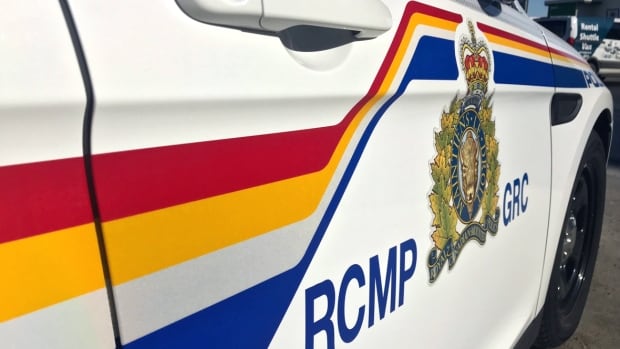 A 70-year-old man from Edmonton fell to his death Wednesday while ice climbing in Jasper National Park.

The man was climbing in Maligne Canyon, near the Fifth Bridge, in the early afternoon, RCMP said in a news release Friday.

Bystanders tried to provide first aid but the man was declared dead at the scene, police said.

Parks Canada contracted a helicopter to remove the man from the canyon.

In the release, Jasper RCMP thanked members of the public who helped during the incident.