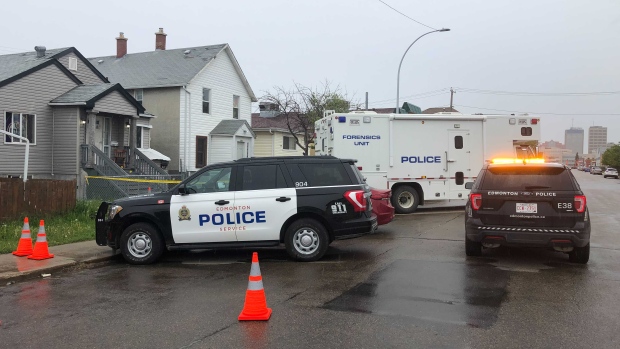 At approximately 7:20 p.m. Tuesday, officers were called to the area of 98 Street and 108 Avenue after reports of an injured man.

EMS treated and transported the 24-year-old man to hospital where he later died from his injuries.

The EPS Homicide Section is investigating.

An autopsy has been scheduled for Thursday, June 17.

Police are not releasing any further information at this time.