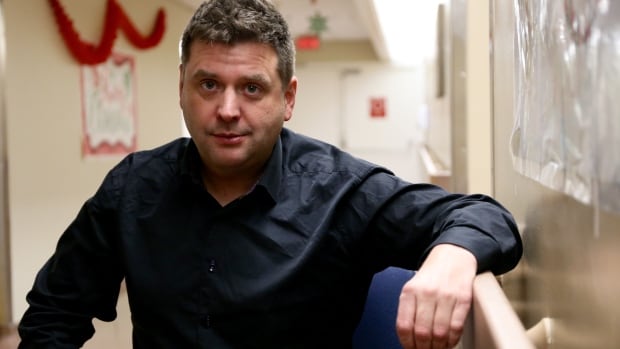 A Fort McMurray man is trying to convince 1,000 families to move to his town by making videos that highlight housing prices, the boreal forest and local businesses.

“Because of the constant attention, I thought it would be a good time to showcase the amazing things about Fort McMurray,” said Robbie Picard, who plans to make 52 episodes for the project called the Fort McMurray 1000.

The first episode had a Valentine’s Day theme, so Picard showcased couples who met, got married or fell in love in Fort McMurray. He got more than 30 interviews and said 1,000 people submitted photos for the project.

He plans to highlight different aspects of the community, including the housing market, job opportunities, and local attractions. Right now the housing market is far more affordable than in the past, he said in an interview this week.

Many people probably think there’s nothing to do in Fort McMurray, he said, but he’d like to show that that’s not true.

“There is a lot of opportunity here,” Picard said. “And there is a lot to celebrate about how great the community is. Because of the pandemic and the flood and the fire, and this constant message of negativity that’s been surrounding our community for quite a while … I think people are looking for some positivity.”

He said he hopes the project will convince some people living in work camps to move to Fort McMurray.

The project has been in the works for a year. Picard said the idea came after a conversation with people at BILD Wood Buffalo, a local non-profit.

Auty, whose children were both born in Fort McMurray and now work in the oilsands, said he would like to see oilsands workers living in camps move into town instead.

Picard is trying to partner with local businesses to get them some publicity.

Melanie Ference, owner of Chocolates & Candlelight, has lived in Fort McMurray for 27 years.

She did an interview with Picard for one of the videos.

She said she would like to combat misconceptions that Fort McMurray is just a camp town.

“It is a place that you can raise your family,” said Ference.