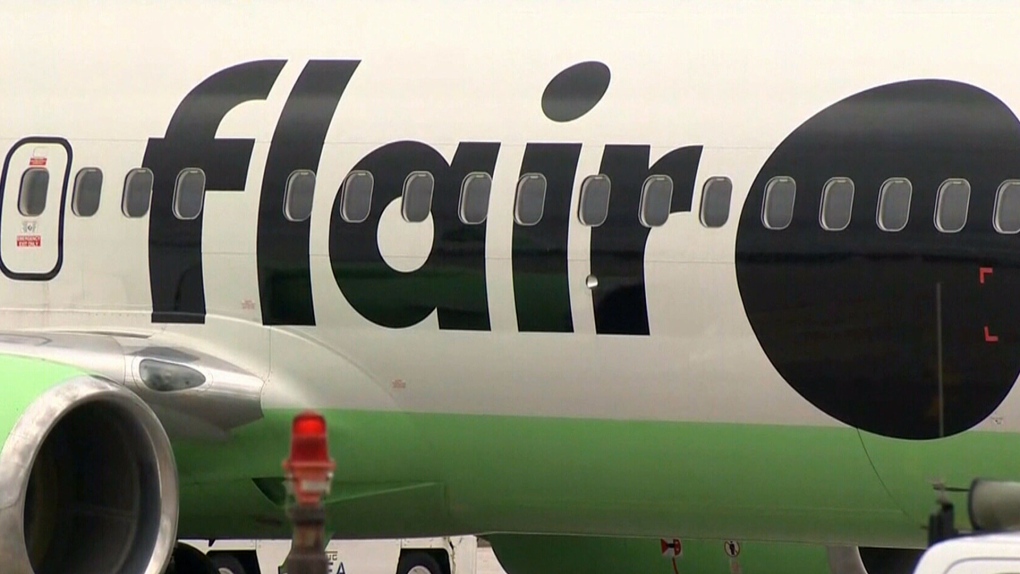 Discount carrier Flair Airlines is allowed to keep its licence after the Canadian Transportation Agency concluded on Wednesday the company “is Canadian.”

The Edmonton-based airline had been under review by the transportation regulator over concern an American shareholder exerted too much power.

The CTA said on Wednesday that Flair “addressed the concerns raised in its preliminary determination.”

In response to the review, Flair added a rule that Canadian shareholders make up at least half of Flair’s board and had to demonstrate to the CTA it would not be financially dependent on the American shareholder.

The investigation was launched in March.

In order to be a licensed domestic airline, Flair Airlines must be incorporated in Canada and at least 51 per cent of voting shares must be owned and controlled by Canadians, according to the CTA.

According to Flair’s CEO, the company is incorporated in B.C. and 58 per cent of voting shares are owned by Canadians. In the spring, Stephen Jones said Flair’s unanimous shareholders agreement did not show Canadian control “explicitly enough.”

The concern revolved around Miami-based shareholder 777 Partners, which funded Flair’s day-to-day operations earlier in the COVID-19 pandemic, once filled the majority of Flair’s board seats, and leased planes to Flair.

While 777 Partners denied controlling more than its minority share of Flair, the airline itself argued the funding kept the company alive when it did not receive any bail-out money from the Canadian government.

This is a breaking news story. More to come…