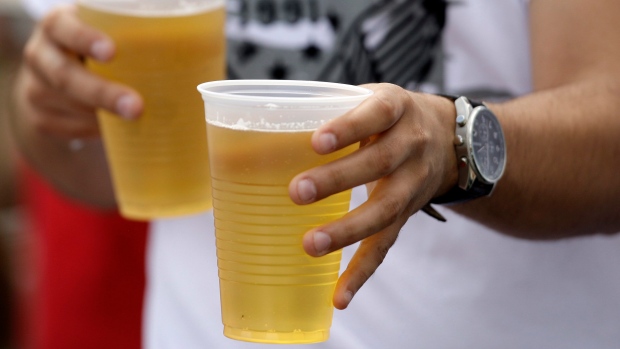 EDMONTON — City of Edmonton councillors could approve a plan by the end of the month that would allow outdoor consumption of alcohol in specific city-owned parks.

The city launched a survey that ran between late February and early March asking for public input on the idea.

A city report says 71 per cent of the 15,000 responses to the survey were supportive of the idea that would allow open alcohol between 11 a.m. and 9 p.m.

If city councillors approve, administration says it will select a few parks in the river valley based on enforcement availability.

“This is very much something similar to what has been done in Europe for decades,” said Coun. Jon Dziadyk

Litter, noise and washroom availability are all considered potential issues.

If approved, the project would run from May 28 until Thanksgiving.

Councillors are scheduled to discuss the report on April 28.

A city councillor in Calgary pitched a similar plan earlier this week.

Alberta’s Bill 2 was introduced in early 2020 and relaxed some rules around drinking in parks.