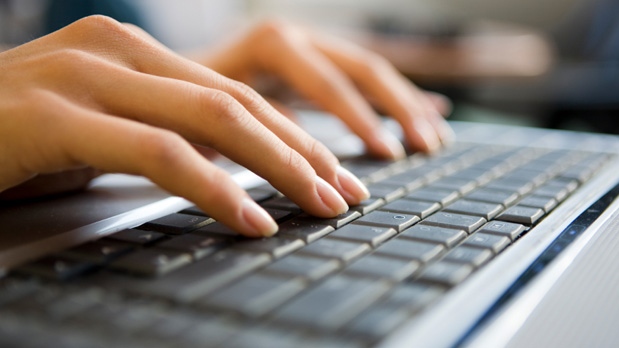 EDMONTON — An Edmonton entertainment company has lost its initial bid to block the sale of certain TV set-top boxes by four major retailers.

Allarco Entertainment, who owns and operates Super Channel Entertainment Network, was seeking to stop the sale of those boxes.

It also alleged that staff at four major retailers — Staples, Best Buy, London Drugs and Canada Computers — were encouraging customers to use the boxes to access pirated programming.

But in an April 30 ruling, Alberta Court of Queen’s Bench Justice Michael Lema rejected that argument, saying Allarco hadn’t proven its business had been impacted because of the boxes and that the devices weren’t necessarily illegal.

“Allarco has not shown a serious case to be tried or that any of the other injunction factors favour it,” Lema’s ruling reads.

“I also find that the units in question have legitimate uses and that any post-purchase misuse by consumers cannot be blamed on the retailers.”

Lema also stayed the Allarco’s legal action until it added the copyright owner(s) of the alleged pirated material to the case.

“No evidence shows that the copyright owners obliged or even authorized Allarco to bring proceedings or defend copyright.”

Allarco says it is reviewing the decision and had no further comment.

In court, Allarco argued that the boxes allowed thousands of copyright programs to be pirated which cut into its bottom line, resulting in an  “overwhelming” erosion of subscribers.

“Where Super Channel would, in the ordinary course of business, earn income from subscribers, that legitimate model [of business] is undermined and circumvented by the sale and use of the pirate devices by the [retailers]. As a result, Super Channel is effectively robbed of income,” reads an affidavit from Allarco Entertainment CEO Don McDonald outlined in the ruling.

But Lema found that Allarco hadn’t proven that piracy was responsible for its declining subscriber base noting the company couldn’t produce “even one current Super Channel subscriber who has decided to cancel or is considering cancelling because he or she has purchased a set-top box.”

The company launched an 19-month undercover investigation of in-store sales practices by the four retailers. It’s seeking $50 million in damages from the companies.

Allarco alleged staff and managers at the stores encouraged customers to buy the set-top boxes, and in some cases, showed them how to use them to access pirated content.

Investigators from the company entered a store posing as a customer seeking to buy one of the boxes to access illegal content.

Lema found that the despite what he termed “leading questions” from an investigator, “there is not a single example in his evidence of any employee approaching him and promoting these products for these purposes.”

“Allarco provided no evidence of the retailers’ employees’ dealings with any other customer, let alone dealings about set-top boxes and their uses, let alone about the potential use of some of boxes (after post-purchase modification or programming) for pirating content.”

Lema also noted there are many options to access illegal content and that the retail employees from specific stores are unlikely to definitively sway a consumer to purchase a box or not.

The companies say they have reinforced or upgraded staff training around the boxes.