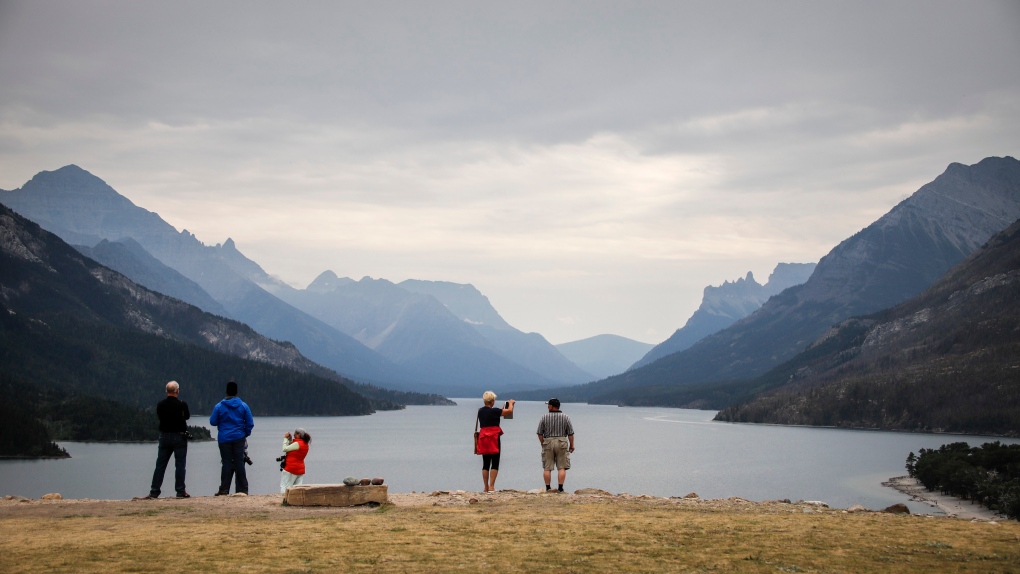 Critics say new Alberta legislation aimed at reducing red tape could do just the opposite while threatening parks and protected areas.

Last week, the United Conservatives passed a bill that changes the way rules are made on public lands.

The legislation gives much broader power to the environment minister.

It also allows other government agencies or employees to make rules for what’s allowed on provincial Crown land and parks.

Legal experts say the legislation will create confusion because there could be different rules for different areas of the province.

Environmental groups also fear it will allow commercial development and other uses that don’t conform to conservation goals.