Edmonton police are asking residents of the Cavanagh and Allard neighbourhoods to check their homes for damage after bullet holes were found in several houses in the area.

Police were called to Checknita Way in southwest Edmonton shortly before 9 a.m. on Monday after a resident found a bullet hole in a bedroom.

A similar incident was also reported about two kilometres away on Adamson Crescent in the Allard neighbourhood. Police say residents at that home heard gunshots around 4:45 a.m. on May 15. 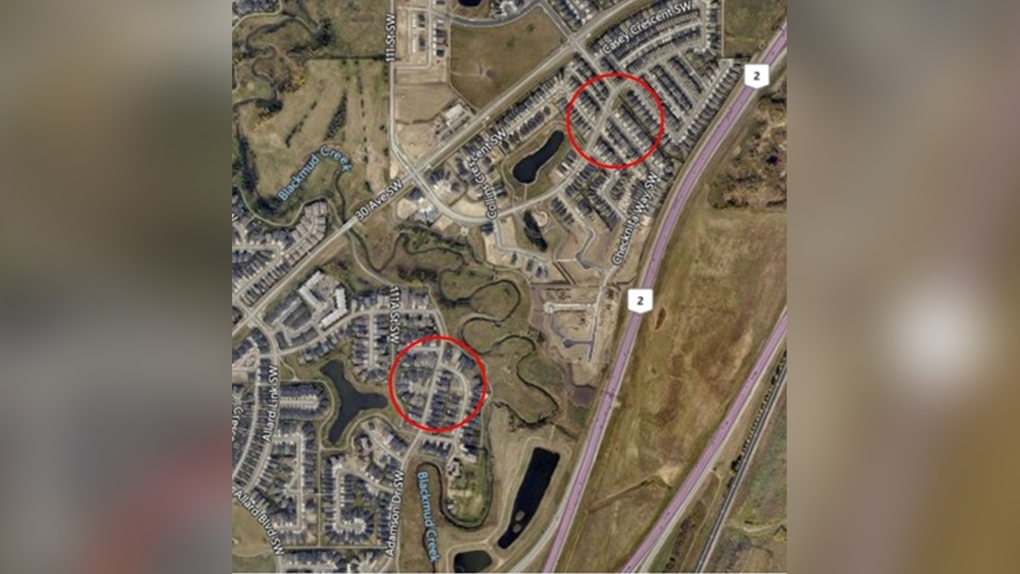 Security footage from the area showed multiple people and vehicles leaving another home on Adamson Crescent. Police believe they were involved in the shooting.

On Tuesday, police got another report of a bullet hole in an upstairs laundry room at a home at Checknita Common. 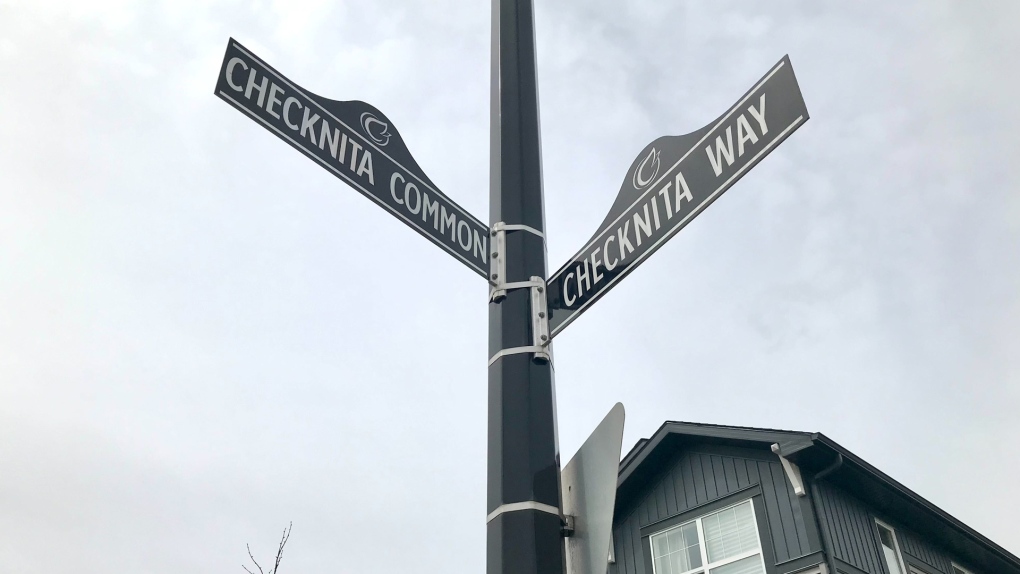 “The reckless and brazen behaviour of these individuals resulted in several homes being struck by gunfire, and we are very fortunate nobody was hurt during this incident,” S/Sgt. Eric Stewart said in a written release. “We are asking the community to check their homes for damage, and report any information to police to help solve this crime and address the senseless gun violence we are currently seeing in Edmonton.”

Police believe the shootings are connected, and are asking residents to check their security or dash cams for any video of the incidents in the early morning hours of May 15.