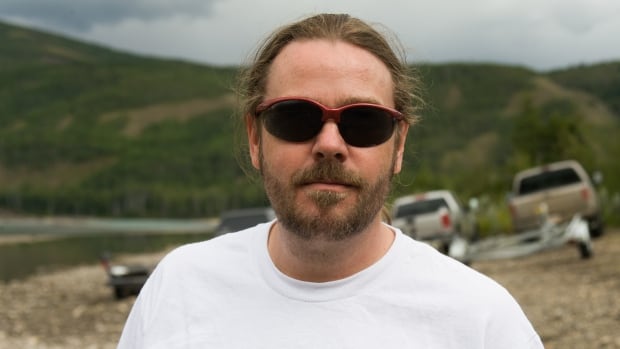 A body recovered Friday is that of the man who fell through the ice on the North Saskatchewan River on April 6, Edmonton police confirm.

The man, who attempted to rescue a woman’s dog before falling through the ice, was identified by friends as Rob White, 55.

After falling through the ice near Sir Wilfrid Laurier Park in Edmonton’s river valley, White was carried down the river toward an ice shelf near Groat Bridge.

Emergency crews lost sight of him and called off the search for White almost three hours later. The dog was rescued about a half-hour after Edmonton Fire Rescue Services were dispatched on the same day.

White, who is survived by his wife and two sons, was remembered for his kindness and unique personality.