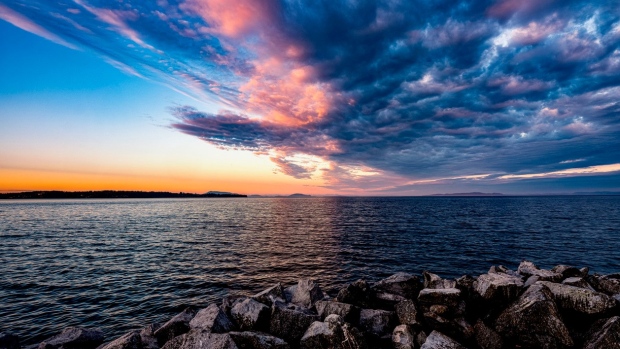 VANCOUVER — A first-day-of-summer heat wave broke temperature records in parts of B.C. over the weekend.

It was the hottest June 20 ever in the White Rock area of Metro Vancouver, breaking an 83-year-old record.

Elsewhere, the temperature was measured at 32.5 at the airport in Hope, 2.8 degrees warmer than it was in 2018, when the last record was set.

And in Squamish, officials with Environment Canada said the high reached 30.2 by the airport on Sunday. The previous record there (29.7) was also set three years ago.

It’s possible more records will be broken Monday, with special weather statements in effect for parts of the province.

The unusually warm weather that wafted in over the weekend is expected to continue through the week and into next weekend, with mostly sunny skies in the forecast for the next seven days.

Monday’s forecast high for Vancouver ins 27 C, a temperature expected by about 3 p.m.

Further inland, highs around 30 to 31 are possible.