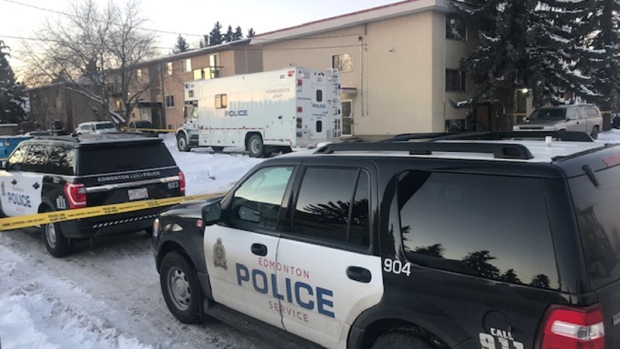 EDMONTON — A man who admitted to assaulting his girlfriend and killing her two young children will serve a life sentence in prison with no eligibility to apply for parole for 17 years.

The 31-year-old man, who cannot be named to protect the identity of the children, pleaded guilty in Court of Queen’s Bench last month to two counts of second-degree murder, aggravated assault and breach of probation.

One of the children was three and the other was just over six months old when they were stabbed to death and their mother was assaulted at an Edmonton apartment in December 2018.

The man automatically gets a life sentence, but the Crown and defence had put forward a joint recommendation that he not be eligible to apply for parole for 17 years.

It was accepted by Justice John Henderson after a two-day sentencing hearing.

Prosecutors argued the sentence needed send a strong message because the case involves the death of two children and the brutal assault of an intimate partner, while the defence said the man’s guilty plea needed to be taken into consideration.