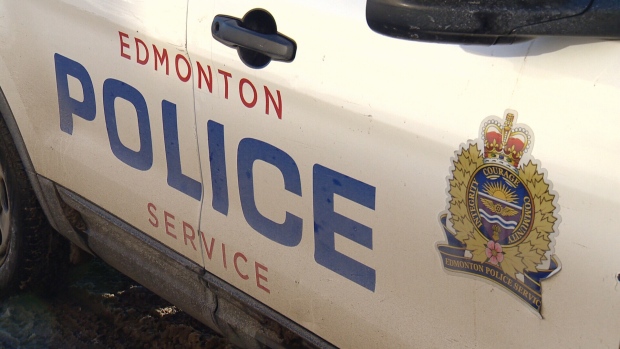 EDMONTON — Edmonton Police have located the remains of a 30-year-old Edmonton woman reported missing on December 28, 2020.

Billie Johnson’s remains were found Wednesday by police and search and rescue volunteers. EPS forensic experts confirmed the identity of the remains to be that of Johnson.

Police say their investigation continues and did not release details surrounding the location where Johnson’s remains were found.

“This was a difficult investigation from the onset based on the circumstances surrounding Billie’s disappearance,” Staff Sgt. Leathem of the EPS Homicide Section said. “Homicide detectives worked tirelessly on the file and are very relieved to bring some form of comfort to Billie’s family in the recovery of their loved one’s remains.”

Thirty-five year-old Kenneth Courtorielle was arrested in St. Albert on February 9 and was charged with second degree murder in connection to the death of Johnson.

Police say an additional charge against Courtorille of indignity to a body is pending.