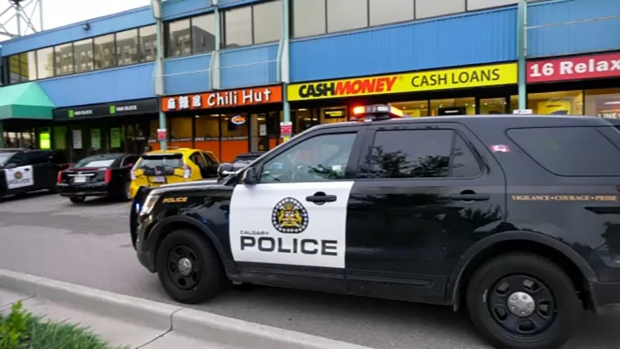 A man is in serious but stable condition in the hospital following a stabbing that took place early Friday evening in northeast Calgary.

The incident took place shortly before 7:30 p.m. in the 400 block of 35th Avenue NE, when police discovered a man with a stab wound.

The man was taken to hospital, where he’s in serious but stable condition with a collapsed lung.

The police tracked down the female suspect, who was apprehended in a cab outside Cash Money at 222 16th Avenue NE, across the street from Peter’s Drive-In.

Upon arrest, police discovered a knife in her back.

The offender and victim are both known to police.

Former Stampeder Norm Hill, one of the heroes of the 1948 Grey Cup game, passes away at 91