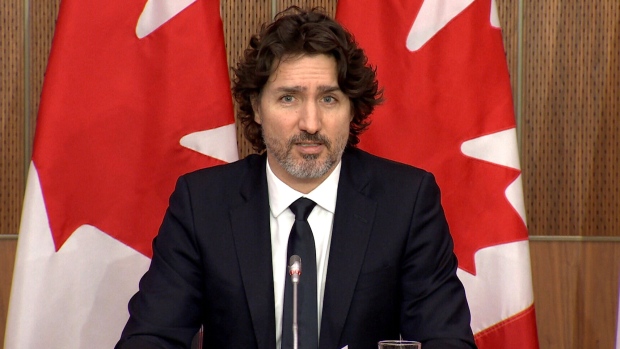 OTTAWA — Newly tabled gun legislation would allow municipalities to ban handguns through bylaws restricting their possession, storage and transportation. Prime Minister Justin Trudeau says today the measures will be backed up with serious penalties to enforce these bylaws, including jail time for people who violate municipal rules.

Many gun-control advocates have pressed for a national handgun ban, warning that leaving it up to municipalities would create an ineffective patchwork of regulations.

As expected, the long-promised bill also proposes a buyback of a wide array of recently banned firearms the government considers assault-style weapons.

The bill would also increase criminal penalties for gun smuggling and trafficking, and enhance the capacity of police and border officers to keep illegal firearms out of the country.

It would also create new offences for altering the cartridge magazine of a firearm and introduce tighter restrictions on importing ammunition.

This report by The Canadian Press was first published Feb. 16, 2021.