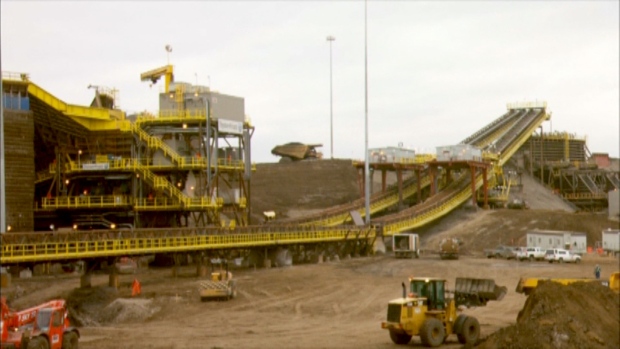 EDMONTON — Teck has withdrawn its application for the Frontier oil sands project in Alberta from the federal environmental assessment process.

The move came the same day the Alberta government announced it had struck deals with two first nations over the project.

In a letter to Jonathan Wilkinson, minister of fisheries and oceans, Teck said the decision was made because of environmental unrest.

“Global capital markets are changing rapidly and investors and customers are increasingly looking for jurisdictions to have a framework in place that reconciles resource development and climate change, in order to produce the cleanest possible products. This does not yet exist here today and, unfortunately, the growing debate around this issue has placed Frontier and our company squarely at the nexus of much broader issues that need to be resolved. In that context, it is now evident that there is no constructive path forward for the project,” the letter reads.

Premier Jason Kenney issued a statement on Teck’s decision to withdraw shortly after it was announced.

“Teck’s decision is disappointing, but in light of the events of the last few weeks it is not surprising. It is what happens when governments lack the courage to defend the interests of Canadians in the face of a militant minority. The timing of the decision is not a coincidence. This was an economically viable project, as the company confirmed this week, for which the company was advocating earlier this week, so something clearly changed very recently,” he wrote.