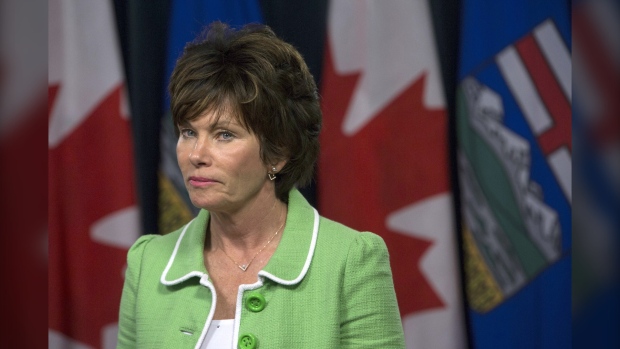 CALGARY — CTV News Calgary can confirm Minister of Energy Sonya Savage drove to her British Columbia property over the holidays for what her staff is calling “essential maintenance.”

Minister Savage’s press secretary claims the Calgary North West representative went to check on her property following a water line replacement — and that she was not there for a “vacation trip” over the holidays.

“The Minister did not intend to spend any of the holidays in British Columbia and returned home to her riding in Calgary after 72 hours,” said an email from press secretary Kavi Bal.

Both the Albertan and British Columbian governments have asked people to not travel unless it’s essential.

But many politicians have ignored that request. Five UCP MLAs and three high-ranking staffers left the country in December. Kenney order them all back home Friday, though the travel has many Albertans up in arms.

Savage’s situation is similar to one that leaked out earlier on the weekend.

Calgary Signal Hill MP Ron Liepert’s office confirmed the politician flew to California twice during the pandemic. Staff say both trips were to check on his property for essential reasons.

Senior United Conservative staffer Matt Wolf also left the province over the holidays. The Premier’s executive director of issues management says he travelled to Saskatchewan for the holidays to stay with his parents.