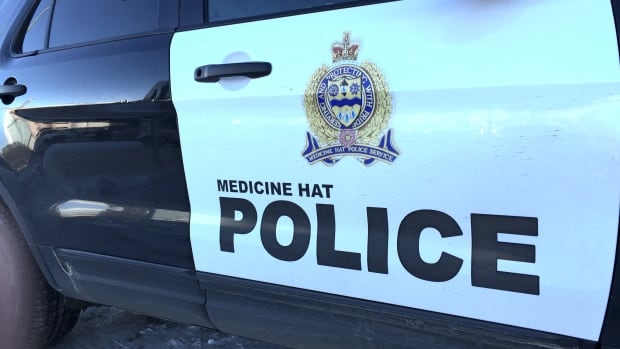 Charges are pending following a single-vehicle crash that has claimed the life of an 83-year-old woman in Medicine Hat.

Police were called to the 1200 block of McKenzie Crescent N.W. earlier Saturday, and are still investigating the cause of the fatal crash.

“The investigation into this collision will be detailed and time consuming,” Medicine Hat Police Service (MHPS) said in a release. “The cause of the collision is still under review and charges are pending.”

Police confirmed there were no other vehicles involved, and offered condolences.

“All traffic fatalities are tragic for those involved, from first responders to witnesses and most of all to the driver and victim’s family. The MHPS extends condolences to the friends and family of the deceased woman.”