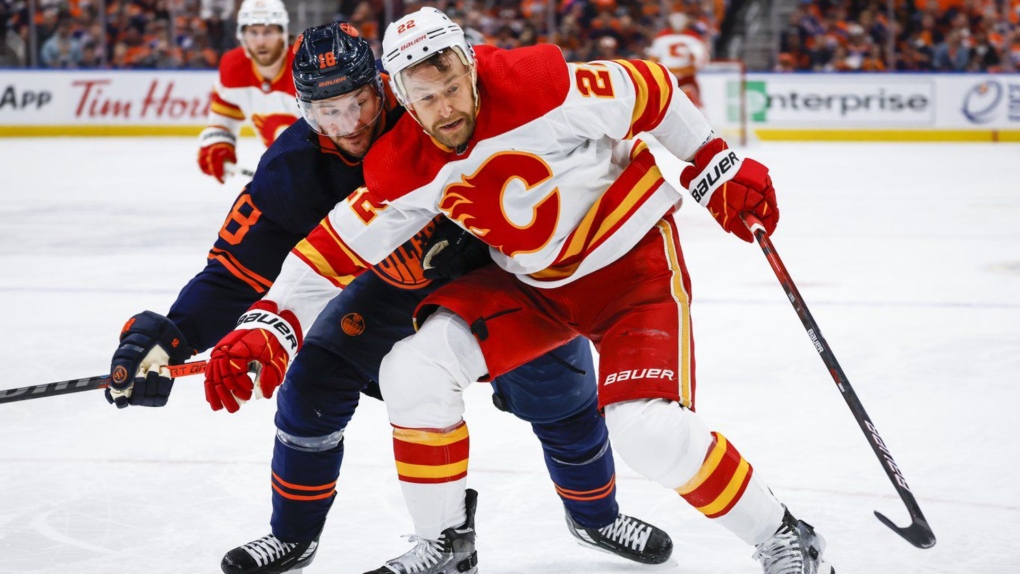 Beat the Oilers tonight and you head back to Edmonton for Game 6.

Lose, and your season is over.

Flames forward Johnny Gaudreau says you have to embrace games like this and look forward to the challenge.

“It’s another game for us and we’re super excited to be where we are today,” he said. “We had a quick skate today and we’re excited to play in front of our hometown fans.”

The Flames are hoping the hometown crowd will give them a boost. Forward Matthew Tkachuk says the Flames are a confident team at home but knows his team will have to come out of the gates fast.

“Probably a better start and a better first period to set us up for the rest of the game,” he said.

“We know that our fans are going to bring it tonight. We love playing in front of them and we’ve been a great team all year at home and hopefully we can use that to our advantage.”

OUR TEAM WILL BE READY

Flames’ head coach Darryl Sutter says he has confidence his team will be ready for the big clash.

He says the Flames haven’t had a problem being prepared for big games the whole season.

“Our guys don’t have a problem with that – we’ve done it all year. You think about it, we’ve won 55 games this year so it’s pretty easy to get set for the next one.”

Gaudreau says he and his teammates will do everything they can to try and extend this season.

“I’ve really enjoyed playing with all these guys in the locker room and we have a good group in there and it’s been fun all year,” he said.

Every guy is really motivated in there and we know where we are at in the series and like I said take it one game at a time and have fun playing in front of our fans here in front of a sold-out crowd and go from there.”