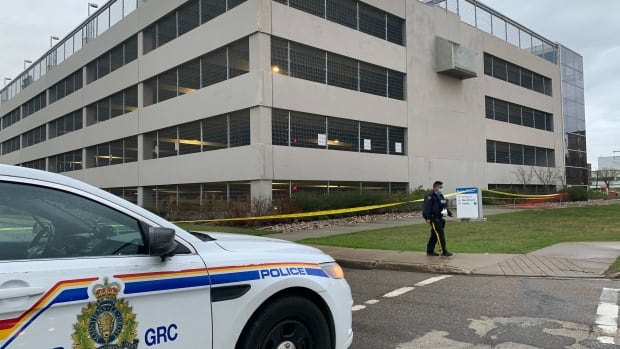 Officers were responding to multiple driving complaints when they stopped a vehicle in the parkade of the hospital at about 9 p.m., RCMP said in a release.

There was a confrontation between the officers and the driver of the vehicle “during which officers discharged their service weapons resulting in fatal injury to the man,” the release said.

No RCMP officers were injured.

The RCMP is also conducting its own internal review process “to gather a full account of what took place during this incident.”

“RCMP training, policy, police response, and the member’s duty status will be subject to review,” the release said.