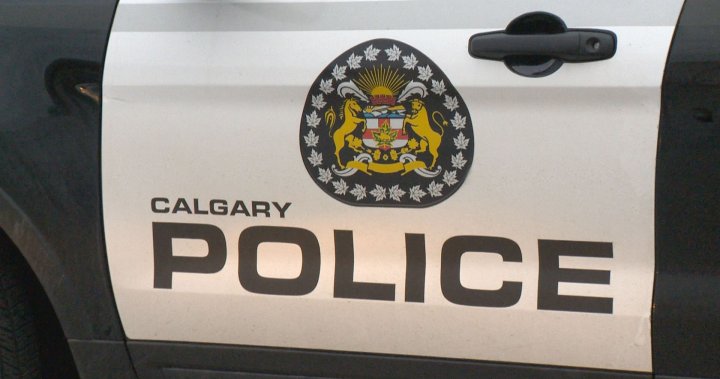 Police are looking for a suspect after a man reportedly walked into a Subway restaurant in southeast Calgary on Friday night before stabbing a woman in the head.

After the man reportedly walked in and stabbed the woman, the victim’s husband tried unsuccessfully to chase him down, police said, adding the attack appears to have been random.

The suspect was reportedly wearing a mask, a grey jacket and black boots.

EMS told Global News the victim is in stable condition. They did not say if she had to be hospitalized.