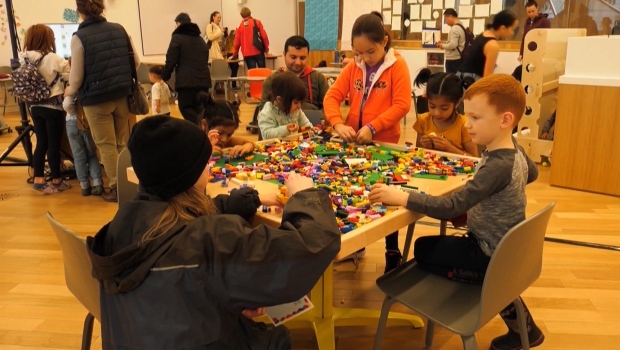 CALGARY — The Province of Alberta and City of Calgary are celebrating the 30th anniversary of Family Day on Monday and there’s no shortage of fun-filled and inexpensive activities for kids and parents alike.

The fun doesn’t end at Studio Bell. Just across the street, the Central Library will host a family day pyjama party with a cartoon marathon, pop-up performances, crafts and treats from noon until 4 p.m.

The city will also be offering free public skating from 1 p.m. to 2:15 p.m. at the following arenas:

As always, Olympic Plaza will be open for free skating from 10 a.m. to 9 p.m.

A number of recreation facilities are also offering 50 per cent admission from 1 p.m. to 3 p.m. They include:

Not everything is open on Family Day though. The following facilities will be closed:

City landfills including East Calgary, Shepard and Spyhill will be open on Family Day.

Calgary Transit will operate on a Sunday level service and the Calgary Parking Authority (CPA) will offer free on-street parking. Holiday rates will be charged in select CPA parkades and surface lots.