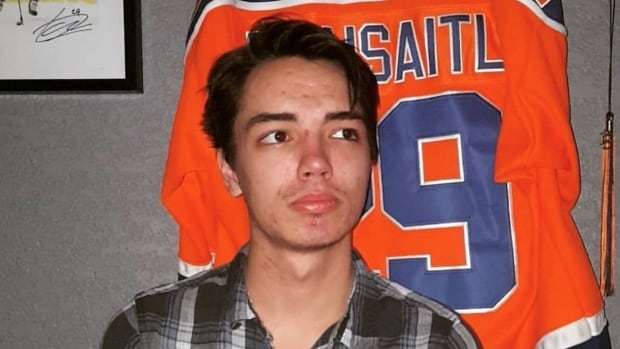 The RCMP have arrested and charged a male in connection to the death of an Alberta teen reported last week.

Airdrie resident Hunter Van Mackelberg, 19, was arrested and charged with second-degree murder in the death of 19-year-old Kalix Langenau, also from Airdrie.

Langenau was last seen alive in northeast Calgary on Feb. 15, and police found his body two days later in a rural area near southeast Airdrie.

The RCMP waited for an autopsy to be completed before identifying him in a press release Monday.

The cause of Langenau’s death has not been released.

Van Mackelberg will appear in Airdrie Provincial Court on Thursday via CCTV, RCMP said, though no further information will be released at this time.