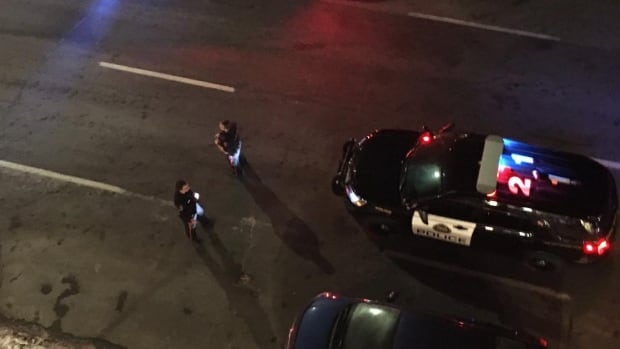 A man who was badly injured when he attempted to ride on the outside of a limousine in Calgary’s Beltline Sunday night has died, police say.

Police were called to the 1200 block of 11th Avenue S.W. at about 7:30 p.m Sunday for reports of a seriously injured man.

Paramedics transported the man to hospital in stable but serious condition.

Police said in a release that it’s believed the man had been a passenger in the limousine and had gotten out and tried to stand on the running board and hold onto the outside of the limousine while it was moving.

The limousine went a short distance along 11th Avenue before the man fell off near the intersection with 12th Street, police said.

It’s not believed that speed, alcohol and drugs on the part of the limousine driver were factors.