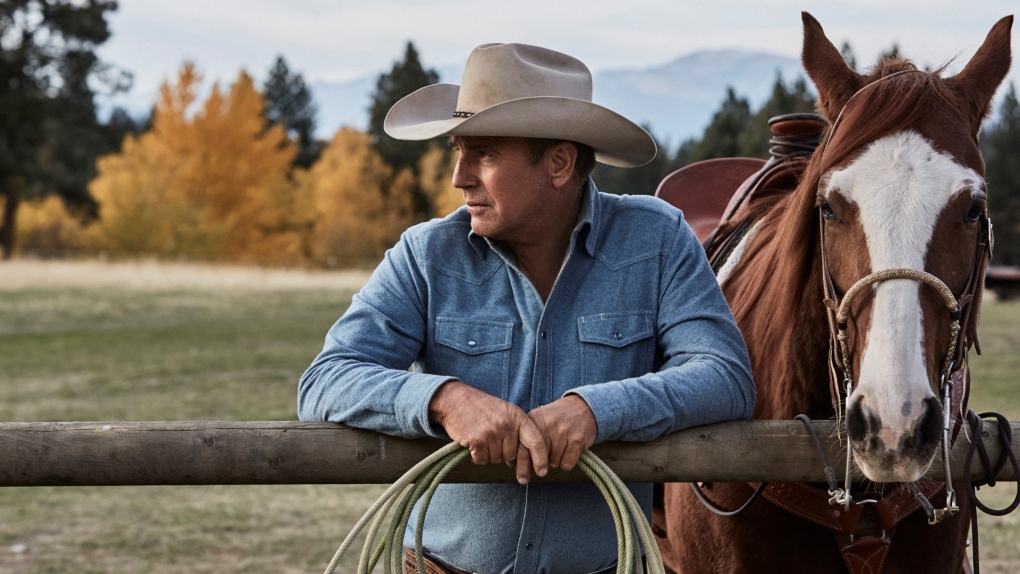 Acclaimed actor, producer and director Kevin Costner will lead the 2022 edition of the Calgary Stampede Parade and he’ll follow his parade appearance with a concert performance on the grounds.

The Calgary Stampede announced Tuesday that the star of numerous films and television series — including Yellowstone, Dances with Wolves, Field of Dreams and The Untouchables — would serve as this year’s parade marshal.

“I just wanted to tell you how nice it was to be selected as parade marshal,” said Costner in a statement. “You don’t see those kind of things coming.

“I have a lot of fond memories of being in Calgary. It has made a big difference to me in my life to make Open Range and Let Him Go there. It’s one of the most beautiful spots and the world focuses on Calgary and the parade, which started a long time ago in celebration of western heritage.”

In addition to his appearance on the parade route on July 8, Costner’s country rock-band, ‘Kevin Costner & Modern West,’ will take to the stage of The Big Four Roadhouse that night.

The Calgary Stampede Parade kicks off at 9 a.m. and will carve a path through the downtown core.

The tradition of the Stampede Parade carries on with legendary actor, producer, director and musician Kevin Costner (@modernwest) as this year’s Parade Marshal!