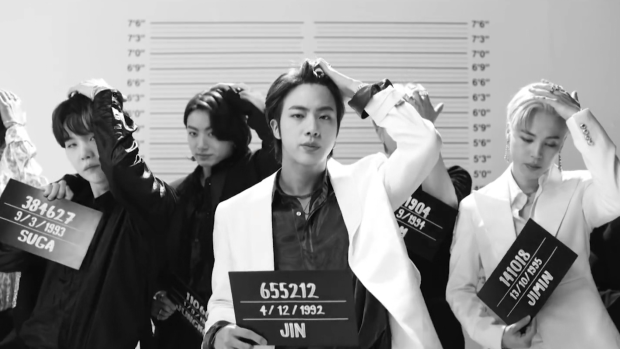 CALGARY — A Calgary woman had a hand in writing “Butter,” the hit song from South Korean K-pop band BTS that topped the Billboard Hot 100.

“It’s been amazing,” said Jenna Andrews. “I felt really grateful to be a part of their journey.”

Andrews is a songwriter and producer, her publishing company works with Sony. One of the writers with Sony sent her the melody for what would become “Butter” and she said she was hooked on it.

“I played it to Ron Perry, who is the chairman of Columbia, and works with BTS, and he loved it as well and we agreed that it needed a better lyric,” said Andrews. “Ron had said that he wanted something like “Smooth Criminal,” so it kind of just popped into my head.

“You don’t really know where the ideas come from, and it sounds really esoteric to say, but sometimes they just come to your head so I just thought of ‘Smooth like butter like a criminal undercover.’ As soon as we came up with that we knew we had something magical.”

She said that the team went through roughly 50 rewrites before settling on “Butter.”

Andrews worked with BTS previously on their song Dynamite. “Butter” was her first number one hit song.