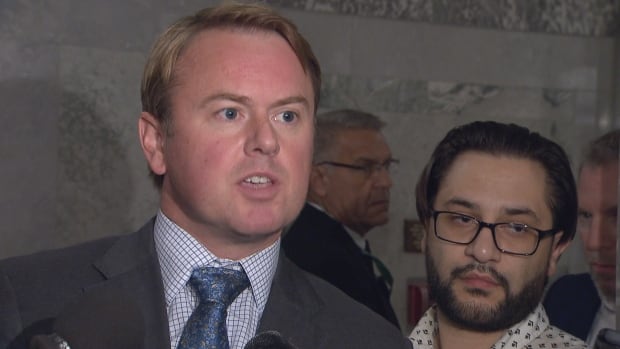 The president of the Alberta Medical Association says the organization will be reaching out to the province’s health minister after mediation in talks on a new master agreement failed.

Christine Molnar says in a statement released Saturday that the association hopes to discuss with Health Minister Tyler Shandro “a way forward that will satisfy the needs of Albertans and treat physicians fairly.”

Late last month the Alberta government and physicians brought in a mediator to help break a logjam in talks to replace the current contract, which expires at the end of March.

The master agreement encompasses the broad relationship between doctors and the government, including working conditions and compensation.

On Friday, the province released a statement announcing the voluntary mediation was unsuccessful and that the government will “carefully consider all options” at its disposal.

Alberta Health advised doctors last year that it planned to bring in new policies, including a major change that would affect how long a doctor must see a patient before tacking on an extra fee.