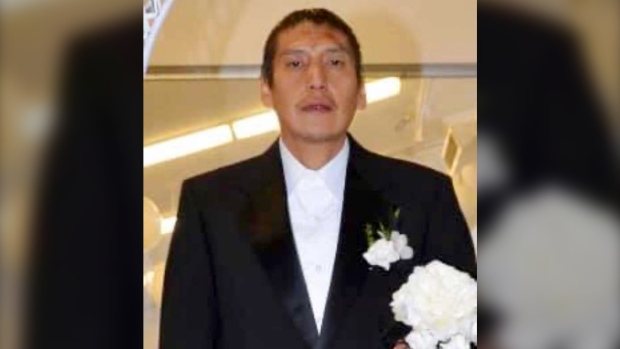 CALGARY — Based on items recovered from the scene, Cochrane RCMP say they are confident human remains located on the Stoney Nakoda First Nation are that of Bradley Holloway and they don’t consider his death suspicious at this time.

The remains were discovered Monday and a subsequent search Tuesday by members of Cochrane Search and Rescue, RCMP Dog Services and Identification Services, along with members of the Calgary Police Canine Unit uncovered a number of items that led police to believe the remains are the 41-year-old Morley man.

Members of his family also assisted with the search.

“Bradley Holloway’s disappearance is not considered suspicious at this time,” said Cochrane RCMP Cpl. Troy Savinkoff in a release. “We are still actively investigating this matter and are open to many possibilities.”

DNA testing will be used to conclusively identify the remains.

Holloway was last seen by members of his family on Nov. 22, 2019 and he was reported missing in December.

Family members say he did battle with addiction and worked training horses. He leaves behind five sons and three daughters.

“Everybody could say he was a humble, helpful, kind, very hardworking man,” his sister Tamille, said following the search on Tuesday.

His family hopes anyone with information about his death will speak up.

“We want closure,” said Tamille. “We are so thankful for finding him now we can focus on laying him to rest properly.”