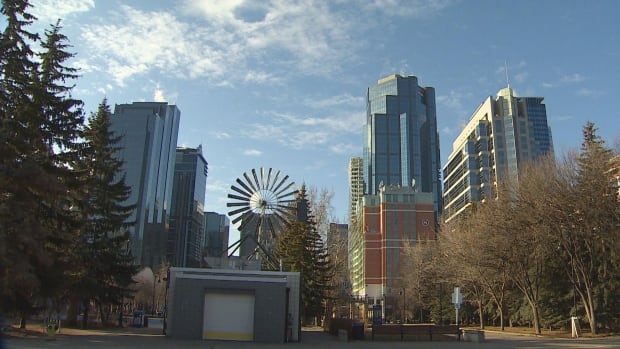 Following a heated debate and a 7-5 vote by its planning committee Wednesday evening, a controversial planning document will not be put to a city council vote.

Instead, city administration will use the best practices in the guide for local area planning and work with communities on future local plans.

The city had proposed 62 amendments to address public concerns about the Guide for Local Area Planning after a contentious three-day public hearing in front of city council in March. The document has been in the works for the past five years.

But on Wednesday, some opponents to the guide argued the city is still moving too quickly.

The changes to the guide include spelling out that it isn’t a statutory document — it won’t affect single family homes, zoning, heritage areas or trees.

Coun. Jyoti Gondek, the chair of council’s planning committee, said many concerns are based on incorrect information.

“When misinformation gets compounded by more misinformation, people get nervous and they get fearful for the future of their community,” she said.

A separate motion to send the committee’s decision to council for a vote as a whole, was defeated.

“Committee has determined that these are best practices that administration wishes to use and it is not our business to try and turn them into a policy document or a statutory document when it’s in fact a way for them to do their job,” said Gondek.

Speaking at the meeting Wednesday, Calgary businessperson W. Brett Wilson confirmed that he has donated thousands toward a campaign intended to stop the guide from going forward.

“I have no economic interest whatsoever. I’m simply supporting a grassroots campaign,” Wilson said, adding that he believes the guidebook shouldn’t be rushed through.