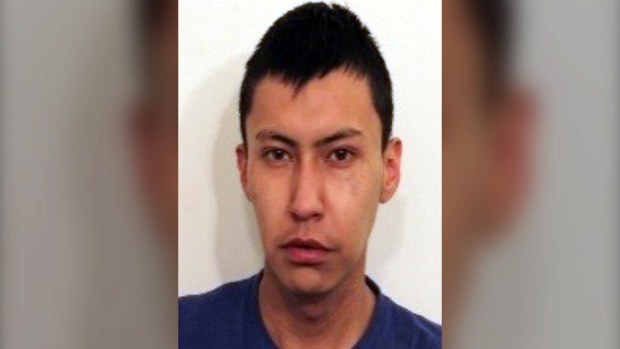 Police in Cochrane have apprehended a suspect wanted in connection with an attempted murder case in Morley, Alta.

Mounties, along with personnel from the Southern Alberta Crime Reduction Unit, say they located and arrested Malik Holloway, 21, on August 16.

Holloway was wanted on a warrant in connection with the assault of a man found in serious medical distress on August 6 on the Stoney Nakoda Reserve.

Two days later, a second suspect, a 23-year-old man from Morley, was also arrested. His identity has not been released, but charges are pending.

Meanwhile, the 33-year-old victim has since been released from hospital and continues to recover.

Motion will seek to ban conversion therapy in Calgary