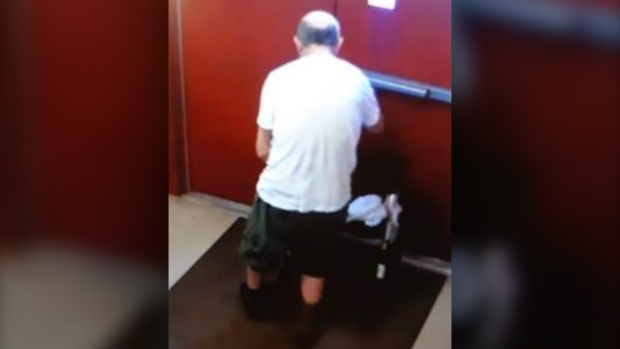 CALGARY — The Calgary Police Service is asking for help from the public as they search for a missing 81-year-old man.

Guido Profeta left his care home in the northwest neighbourhood of Montgomery one Sunday around 8:30 p.m. and has not been seen or heard from since.

The 81-year-old suffers from dementia, has Parkinson’s and uses a four-wheeled walker to get around. There are significant concerns for his well-being given the heat wave Calgary is experiencing.

At the time of his disappearance, Profeta was wearing:

Anyone who encounters the missing senior is asked to contact 911 immediately.