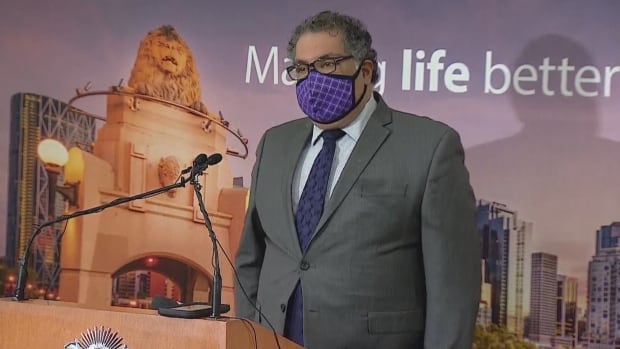 The province’s plan to push ahead with recall legislation was criticized at a Calgary city council committee Thursday, not because the legislation would keep politicians on their toes, but because in the big cities it might be impossible to ever use.

Calgary Mayor Naheed Nenshi says the legislation, which would allow voters to recall MLAs and local politicians, virtually assures someone in his position is safe.

Under the recommended framework, 40 per cent of the electors in a riding or a municipality would have to sign a recall petition in a 90-day period to trigger a recall vote.

In a city the size of Calgary, which has more than 800,000 voters, Nenshi says the target is practically impossible to reach for a citywide office like the mayor.

“So you would need nearly as many people as voted in the 2017 election to sign a petition to remove the mayor in a 90-day period,” he said.

“What is the point of even doing this? That bar is so high that I cannot even imagine it ever being reached.”

Coun. Peter Demong says the legislation would have the opposite effect in small municipalities, where just a few dozen people who sign a petition could cause a recall vote for local council members.

Nenshi called the proposal “a mess.”

Premier Jason Kenney plans to introduce the legislation this spring.