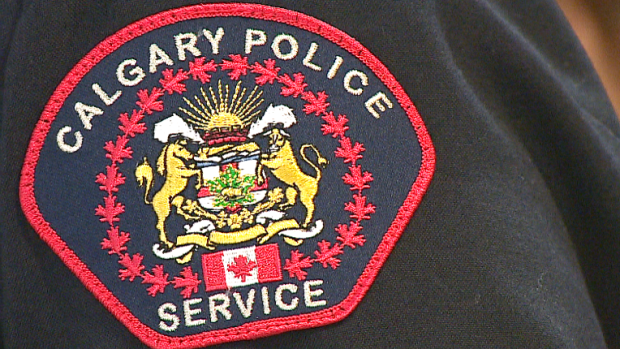 A woman was found dead after an early morning fire Thursday at the Mountview Mobile Home Park in southeast Calgary, police said.

Officers were called around 8:45 a.m. after a fire erupted at a mobile home park in the 6700 block of 17th Avenue S.E., said Brittany Klassen, a spokesperson for the Calgary Police Service.

Calgary Fire Department crews were able to contain the blaze  and found one woman dead, Klassen said in an email.

Investigators are working with the fire department and medical examiner to determine if the fire, or the nature of the woman’s death, are suspicious.