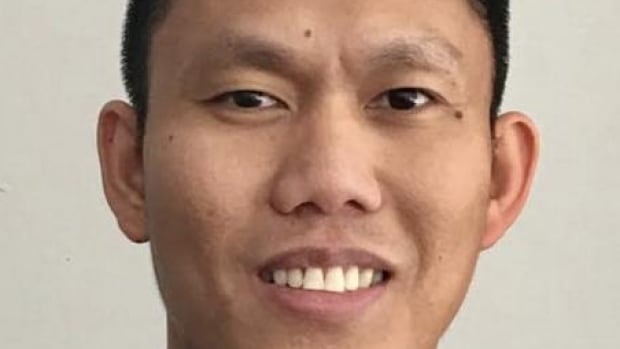 A Calgary massage therapist has been found guilty of sexually assaulting 11 clients during appointments.

Dennis Baltazar was charged with 16 counts of sexual assault — all of which are alleged to have taken place during scheduled massage therapy appointments at the Movement Sports and Chinook Chiropractic Clinics.

The appointments took place between November 2017 and October 2018.

On Tuesday, Court of Queen’s Bench Justice Willie deWit acquitted Baltazar on five of the 16 counts while convicting him on the other 11 charges.

In a trial which took place last fall, many of the 16 complainants testified that during appointments, Baltazar at first grazed their genitals before the actions turned more intentional, like stroking their penis and cupping their testicles.

After news broke in March 2019 that Baltazar had been charged with four counts of sexual assault, more men came forward.

During the trial, Baltazar testified in his own defence, telling the judge that there was “no sexual purpose” to the touching.