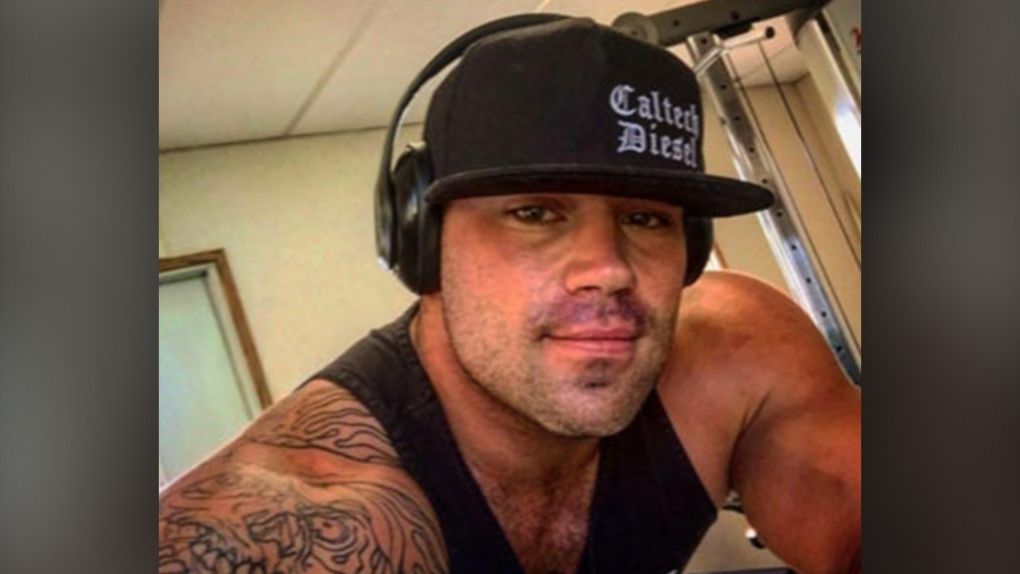 An Innisfail man with a lengthy criminal history is in custody again following an RCMP investigation into suspected drug trafficking.

According to RCMP officials, officers spotted 36-year-old Mitch Engler allegedly breaking recent court-issued release conditions on Saturday. RCMP members from the Innisfail, Olds and Sundre detachments tracked Engler and he was subsequently arrested at a location in Olds.

A search resulted in the seizure of undisclosed amounts of:

Engler remained in custody ahead of his appearance in Didsbury provincial court that was scheduled for Monday.

Engler was charged in 2018 in connection with the alleged kidnapping of a man at gunpoint in Didsbury. CTV News has yet to confirm the outcome of the kidnapping court case and will update this story once details are verified.