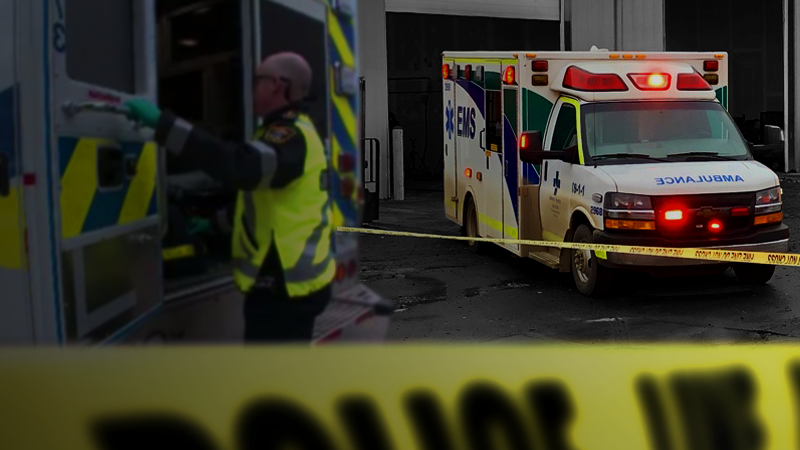 The Alberta government will reveal how it plans to ease pressure on emergency medical services in the province.

Health Minister Jason Copping will make the announcement at 9 a.m. in Sherwood Park, Alta., along with MLAs Tracy Allard and R.J. Sigurdson, who are both members of the Alberta Emergency Medical Services Advisory Committee.

Wait times for an ambulance have been rising across the province, with red alerts being regularly declared in major cities.

A red alert is declared when there are no ambulances available to respond to 911 calls.

In March, the province announced $64 million to get more ambulances and paramedics on the road.