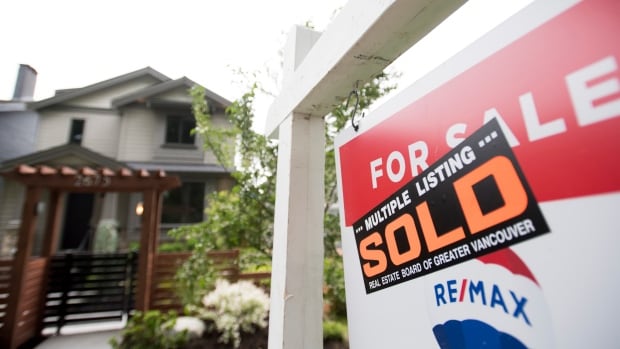 Albertans, and Calgarians in particular, are the most miserable in the country when it comes to housing.

At least, that’s the suggestion from a new poll by the Angus Reid Institute looking at what it calls the “housing pain index.”

The survey asked Canadians how they were feeling about housing affordability where they live and to place themselves in one of four categories: happy, comfortable, uncomfortable or miserable.

In Alberta, 29 per cent of respondents said they were miserable with their current housing situation, whether as renters or homeowners. That was the highest in the country, with the national average sitting at 24 per cent.

In Calgary, 31 per cent of respondents were miserable, tied for the top spot with Halifax. Edmonton was slightly lower at 28 per cent.

Across the country, those in the miserable camp are generally younger and poorer. They are more likely to be renters, but among those who own a home, 97 per cent have a mortgage and only 10 per cent of those say they can manage payments with ease.

Approximately 80 per cent of respondents who identified as miserable and don’t own a home said they would like to buy one some day, but can’t afford it.

Paradoxically, the Edmontonians and Calgarians — along with Winnipeggers — are the most likely to say prices in their cities are “reasonable overall,” and haven’t seen surging prices characteristic of Toronto and Vancouver.

Shachi Kurl, the president of the Angus Reid Institute, said unlike Toronto and Vancouver, which have seen triple-digit increases in housing prices over the past several years, Calgary’s “misery” doesn’t come from an overheated market.

“If you are someone who has dealt with the double and triple whammy of volatility in the oil and gas sector, plus the pandemic, plus whatever else has been going on around pipelines, you may be finding that it’s just really hard financially to keep your head above water,” she said

“What I’m saying is that it’s tough to pay an existing mortgage.”

The Angus Reid Institute conducted the online survey between Feb. 26 and March 3, 2021, among a representative sample of 5,004 Canadian adults who are members of Angus Reid Forum. For comparison purposes only, a probability sample of this size would carry a margin of error of +/- 1.4 percentage points, 19 times out of 20.