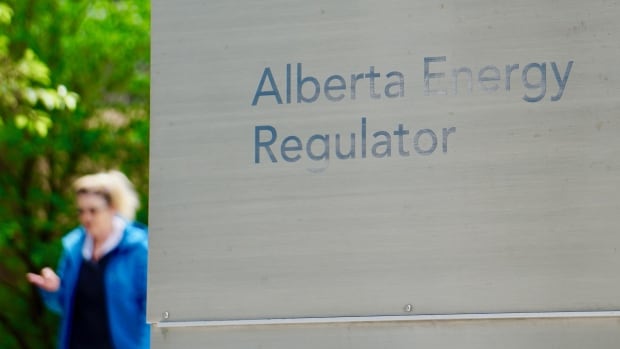 The Alberta Energy Regulator has suspended the licences for thousands of wells and pipelines belonging to a Calgary junior energy company.

SanLing Energy Ltd. holds licences for 2,266 wells, 227 facilities and 2,170 pipelines, according to the regulator.

In a release Friday, it said the private company owes $67 million in security to the AER for its end-of-life obligations.

The AER said efforts to ensure SanLing meets its obligations have been unsuccessful and it has “little confidence in SanLing’s ability to conduct its operations safely,” it said in a statement.

“Repeated attempts by the AER to bring SanLing into compliance have failed,” AER spokesperson Cara Tobin said in an interview.

“And as a result, we have issued this order to protect the public and the environment, and to minimize financial risks.”

The AER ordered the company to take several actions, including complying with past orders to clean up historic spills and contamination. The order also requires:

SanLing may be able to resume operations if it meet the conditions of the order, the regulator said.

CBC News could not immediately reach the company for comment.